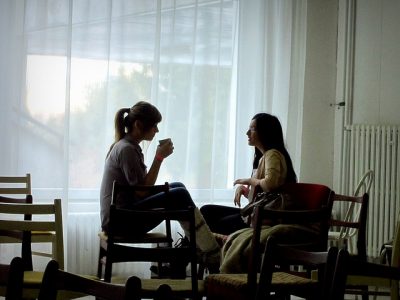 More than 20 years after his mother, Princess Diana, was killed, Prince Harry recently sought mental health treatment to deal with the effects of the trauma. In an interview for On Point, the Prince said he came close to a “complete breakdown” and finally sought help after realizing that his unresolved grief had caused negative effects even into his adult life.

He told the press, “(I) started to have a few conversations and actually all of a sudden, all of this grief that I have never processed started to come to the forefront and I was like, there is actually a lot of stuff here that I need to deal with.”

Hollywood stars Dax Shepard and Kristen Bell are taking the opposite approach to therapy: they started early. The couple has been married for five years and sought a professional perspective right away. “There’s such a negative connotation,” Shepard told Good Housekeeping. “In my previous relationship, we went to couples’ therapy at the end, and that’s often too late. You can’t go after nine years and start figuring out what patterns you’re in.”

Therapist Holly Schweitzer Dunn, LISW, made a few observations from the therapeutic decisions of famous people: 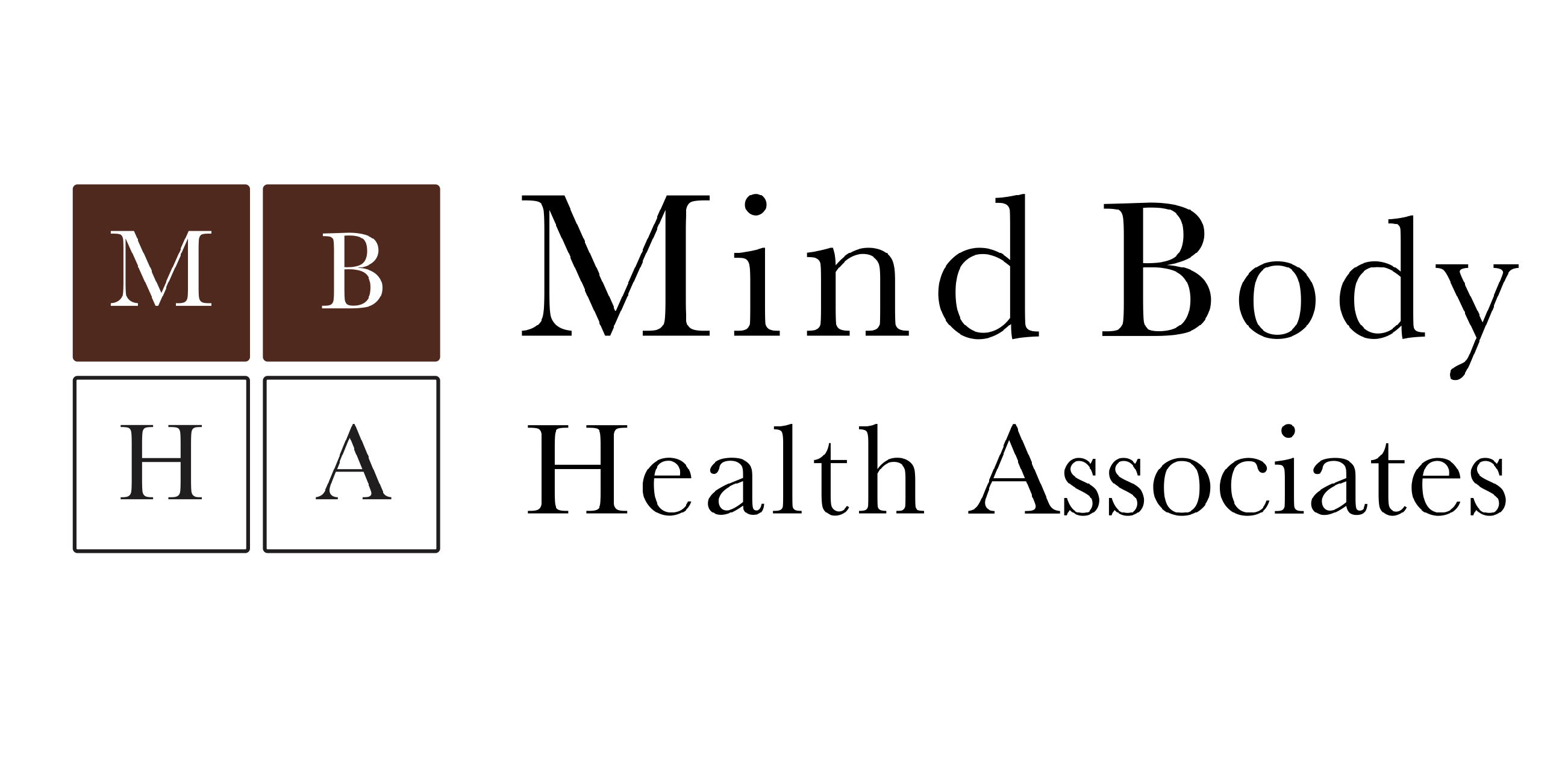